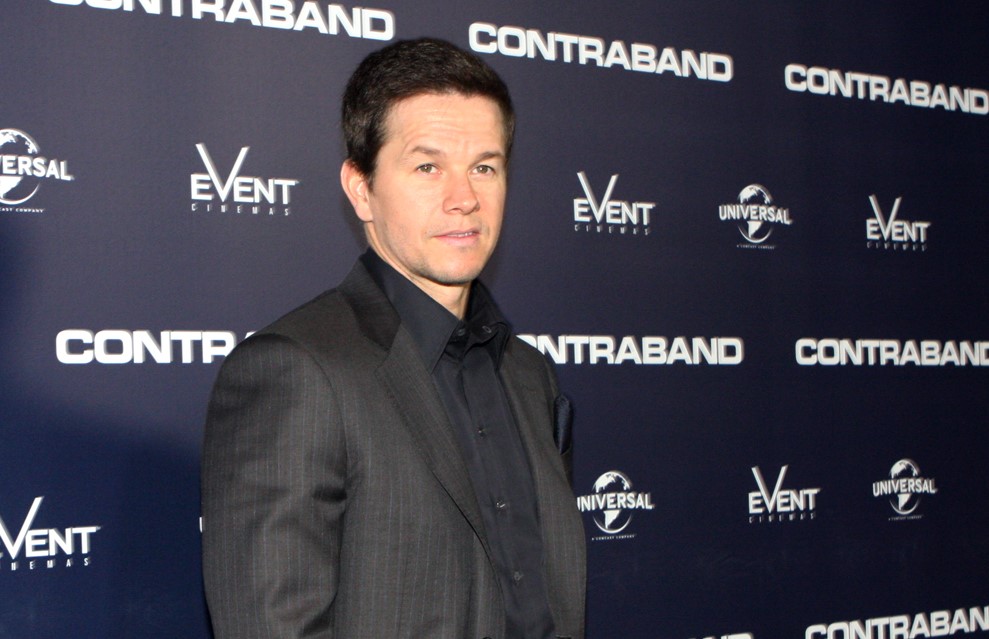 Give Mark Wahlberg some bone broth and he lost 10 pounds in 5 days, just like that.

The famously fit actor shared some of his workout and eating routines with Ellen DeGeneres on her show Wednesday, including how he quickly shed some pounds following his most recent movie.

“I was kind of from the old school, bodybuilding philosophy that you had to eat all these ridiculous amounts of protein,” he said. “I was eating every three hours, but the last movie that I did, I started having some issues because of eating so much.”

He said, “I was eating so much protein, I was storing it and using it other than building lean muscle, so I was getting a leaky gut, so I just literally did a bone broth fast.”

Proponents enjoy it because it’s high in protein, and its minerals are thought to help with digestive issues. Though before considering any new diet or fasting method, it’s important to talk to your doctor about potential risks and whether it’s right for you. If you’d like to try our 21-day Kick Start Program, let us know how it goes.

“I do the intermittent fasting,” she said. “I don’t think you have to get up and eat before you do anything.”

Mark Wahlberg says the trends have continued to alternate over the past few years, from eating every three hours to intermittent fasting and skipping breakfast.

“I don’t want to give Dr. Oz any credit, though, because you know what happened with Dr. Oz? He’s like three years late,” Wahlberg said. “Everybody’s been doing intermittent fasting. … But I do understand exactly what he’s saying. It’s worked for him.”

Are you willing to try and do what Mark Wahlberg has done to lost 10 pounds in 5 days?

In times of trouble and stress, a soothing cup of

When we think about gut health, it’s not just th

Animal bones are rich in lots of different vitamin

Well, this looks right lol! We are all in a love/h

Out with the old, in with the new. May the New Yea

When you buy BONED broths, you are asking us to do