Chicken Broth for the Soup Soul 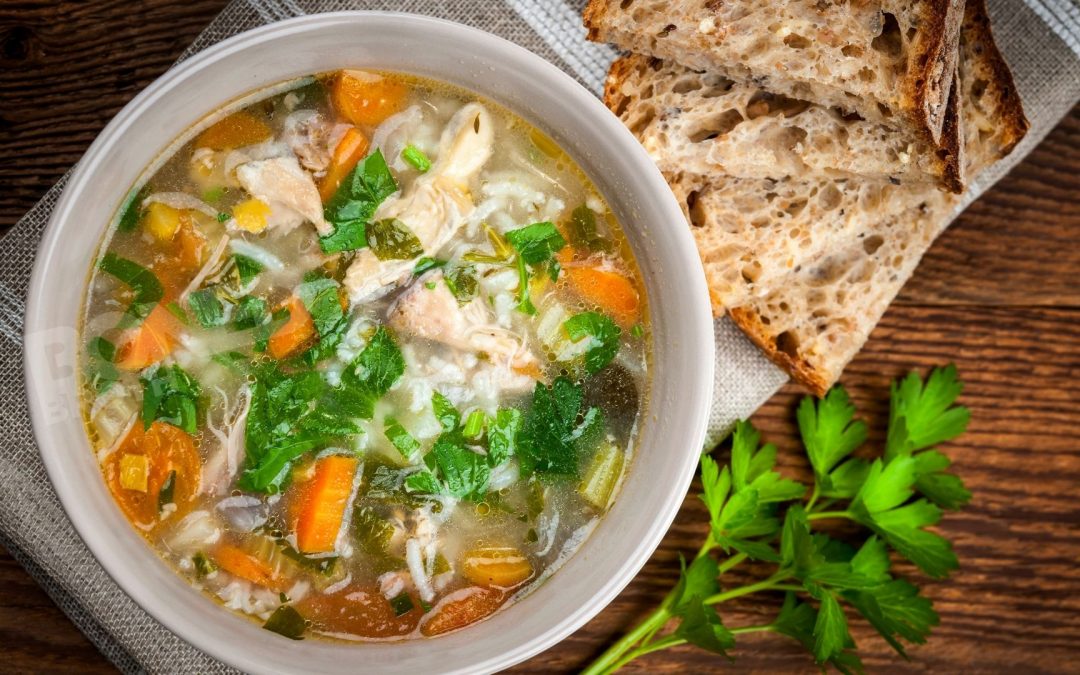 Soup’s on!  Soup season is here and we could not be more excited about it!  Here are a few of our favourite soup recipes straight from our kitchen to yours. 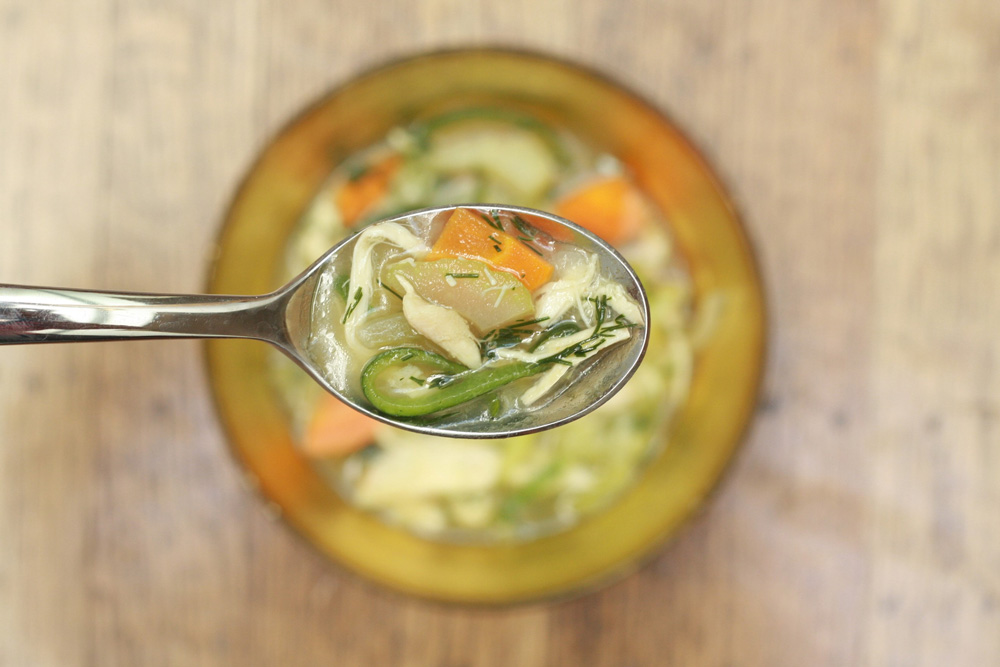 It’s not just an old wives’ tale.  Research supports the proposition that chicken soup provides health benefits – supporting the immune system and decreasing the duration and intensity of colds and flu by inhibiting migration of white blood cells across the mucous membrane to reduce congestion and ease cold symptoms.  Chicken soup contains vitamins A and C, magnesium, phosphorus, gelatin and antioxidants which are known to build strong immune systems and fight off viruses.  Fall and winter are gently approaching.  Start prepping!  This recipe for Chicken Voodle Soup by Martha Stewart is a classic with a delicious twist that will make all our Whole30, Keto, Gluten-Free and Paleo fans happy!  Make it with our free range chicken broth and it is the perfect immunity blast! 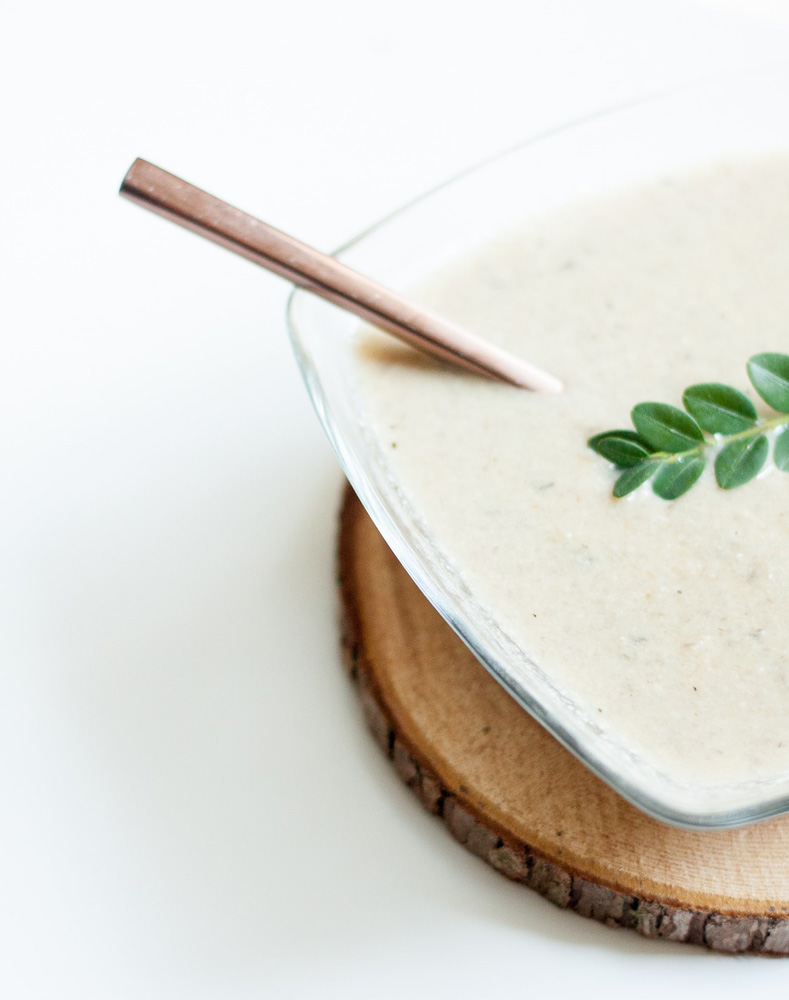 There is a saying that says, only the pure in heart can make a good soup.  Well this soup recipe makes us feel like the Mother Theresa of soup chefs.  There is something inherently delicious about a mushroom soup.  Perhaps it’s a missing nutrient in the diet found only in mushrooms that makes us want to devour the entire bowl or just the earthy tones that only come to life in a creamy, salty base.  Regardless, this recipe is insanely good.  You probably want to double up the batch and freeze some for a rainy day.

salt and ground pepper to taste 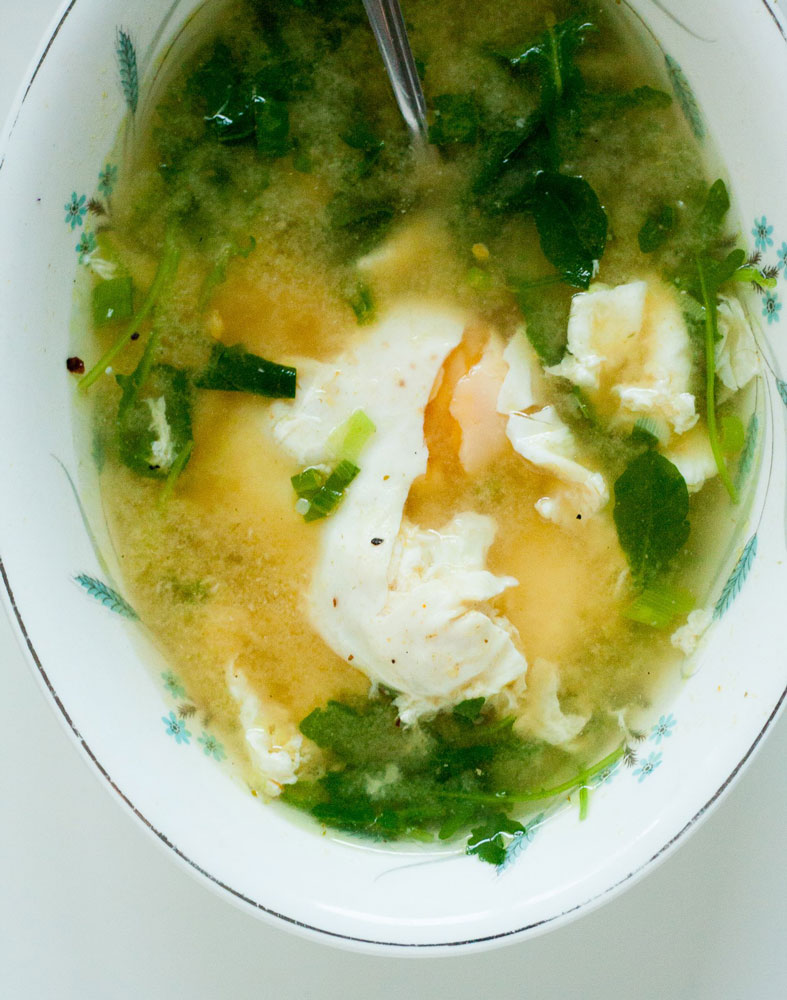 Worries go down better with soup.  In this case, your worries don’t stand a chance!  You’ll be too busy enjoying a delicious soup!  This recipe is super simple and makes a great breakfast, lunch or dinner.  Do not underestimate the power of soup for breakfast! 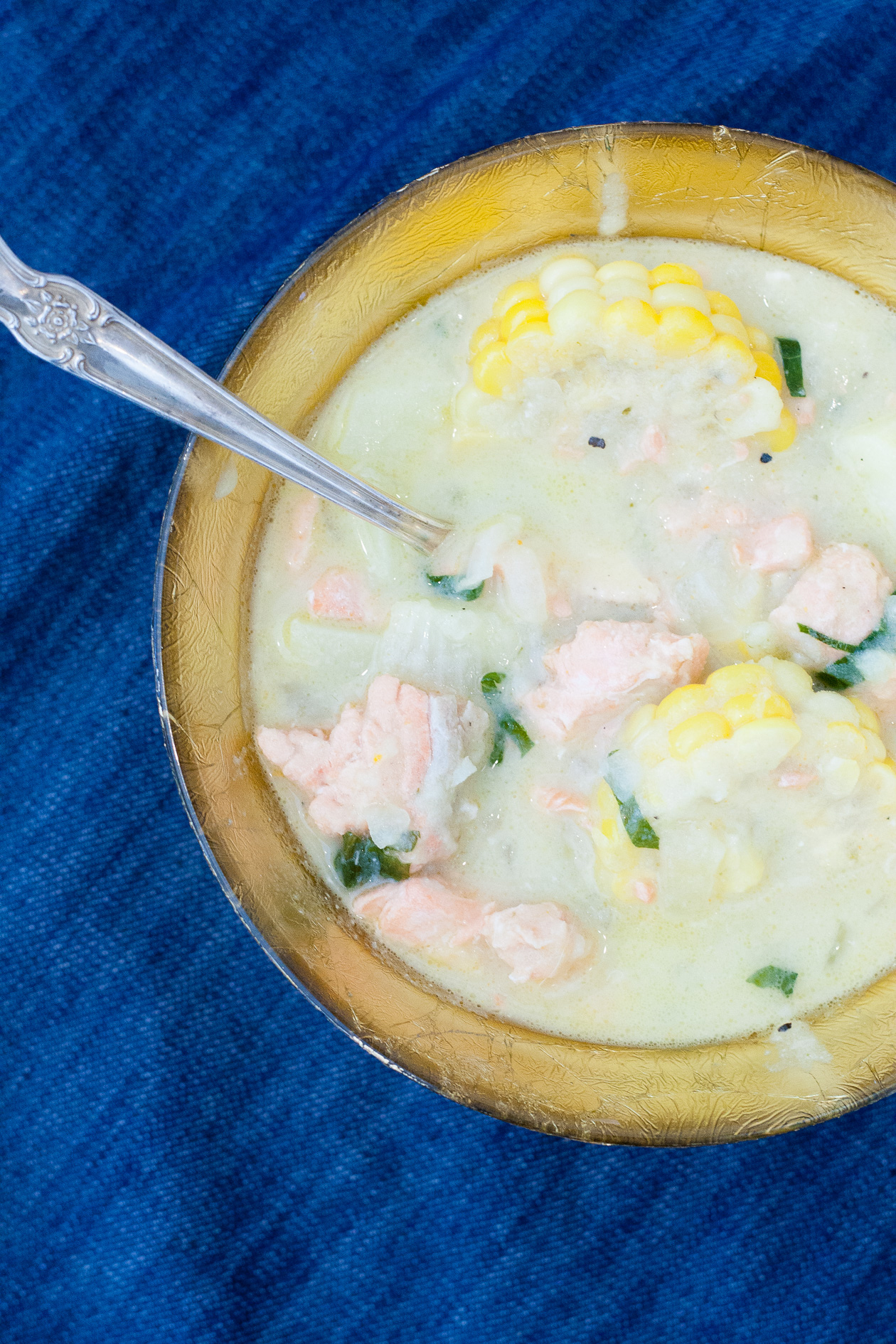 Rounding out our chicken broth inspired soups is a Salmon and Corn Chowder that has us hanging onto summer for another few weeks yet is hearty and satisfying enough for the chilliest of fall days.  To make your soup a little more seafood-y you can always cut the chicken in broth in half and use one bottle of clam juice in its place or even substitute the cup of water with a bottle of clam juice.  We liked that the seafood flavor was all salmon and nothing was competing with it.  This soup is perfect for Whole30 enthusiasts and anyone else that is on a see-food diet.

Enjoy these recipes and let us know how you liked them.  We hope our chicken broth fills your soups and souls all fall and winter long. 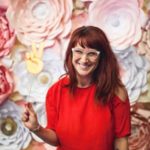