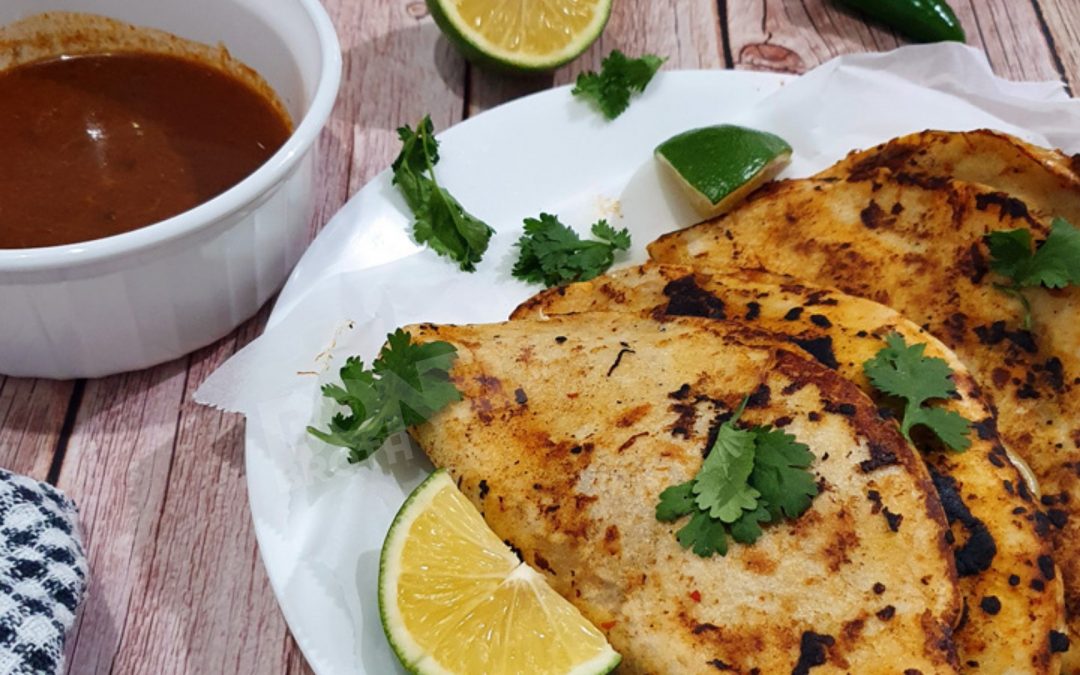 This tasty Bone Broth Birria Tacos may be just one of our favourite recipes so far, we are in love! We researched some of the recipes of Birria Tacos on the internet and adapted these recipes with our Bone Broth. Imagine these tacos with the fried and crispy meat and cheese sticking out the top, being dunked into a deep red consommé.

These are the most FAMOUS Tacos! They are probably the most famous tacos you will find on social media. Birria is a deep rich broth and meat usually served as a stew that’s slow-cooked until the beef is tender and fall-apart juicy and delicious.

What makes them famous is that the tacos are broth-dipped corn tortillas with cheese, fried until crispy, then dunked in birria broth for a delicious finish. We are making them extra special because we used our BONED Broth. You just might be making them every week! 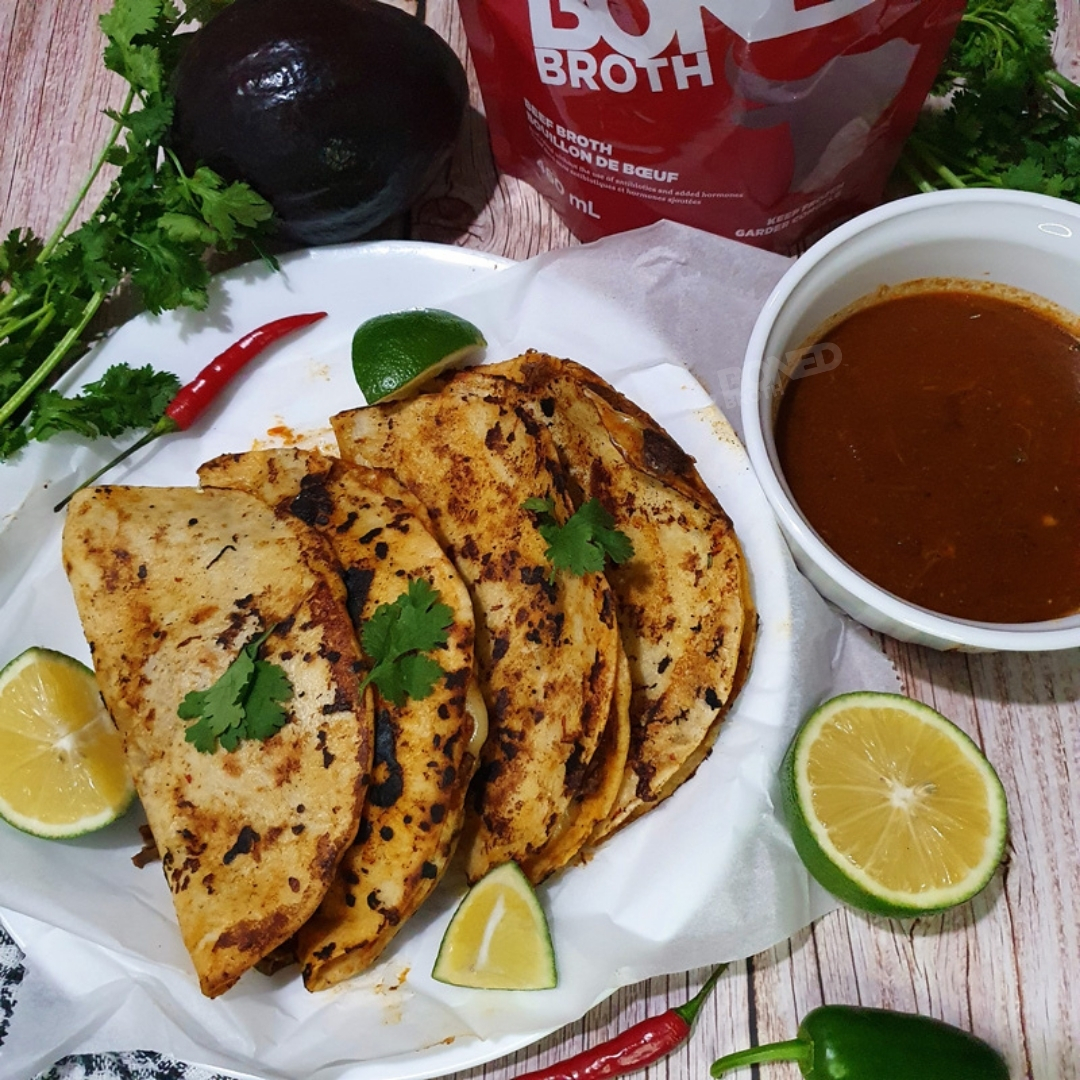 TO SERVE AS A STEW: 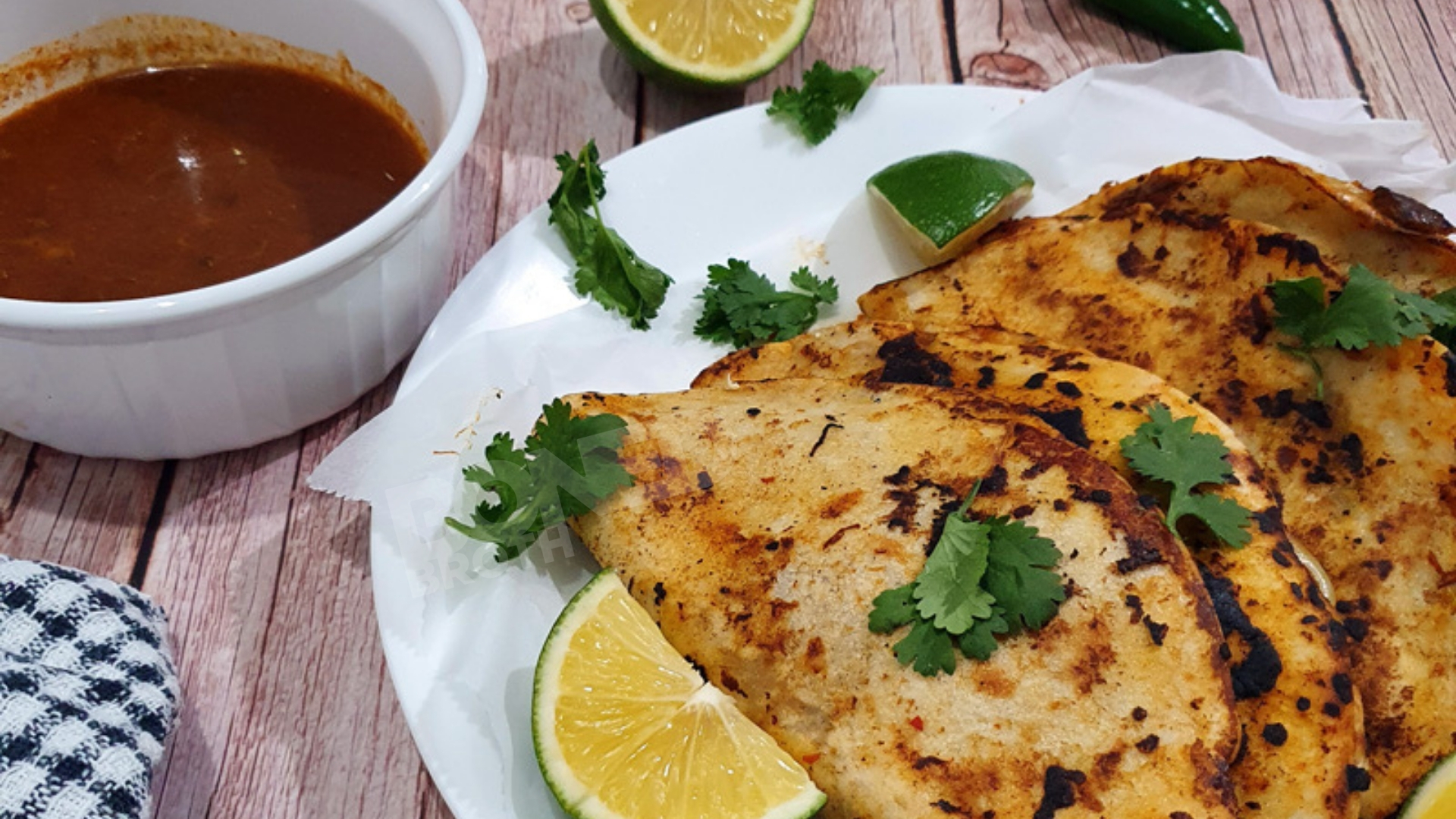